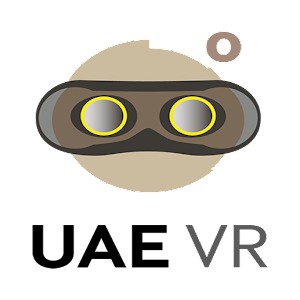 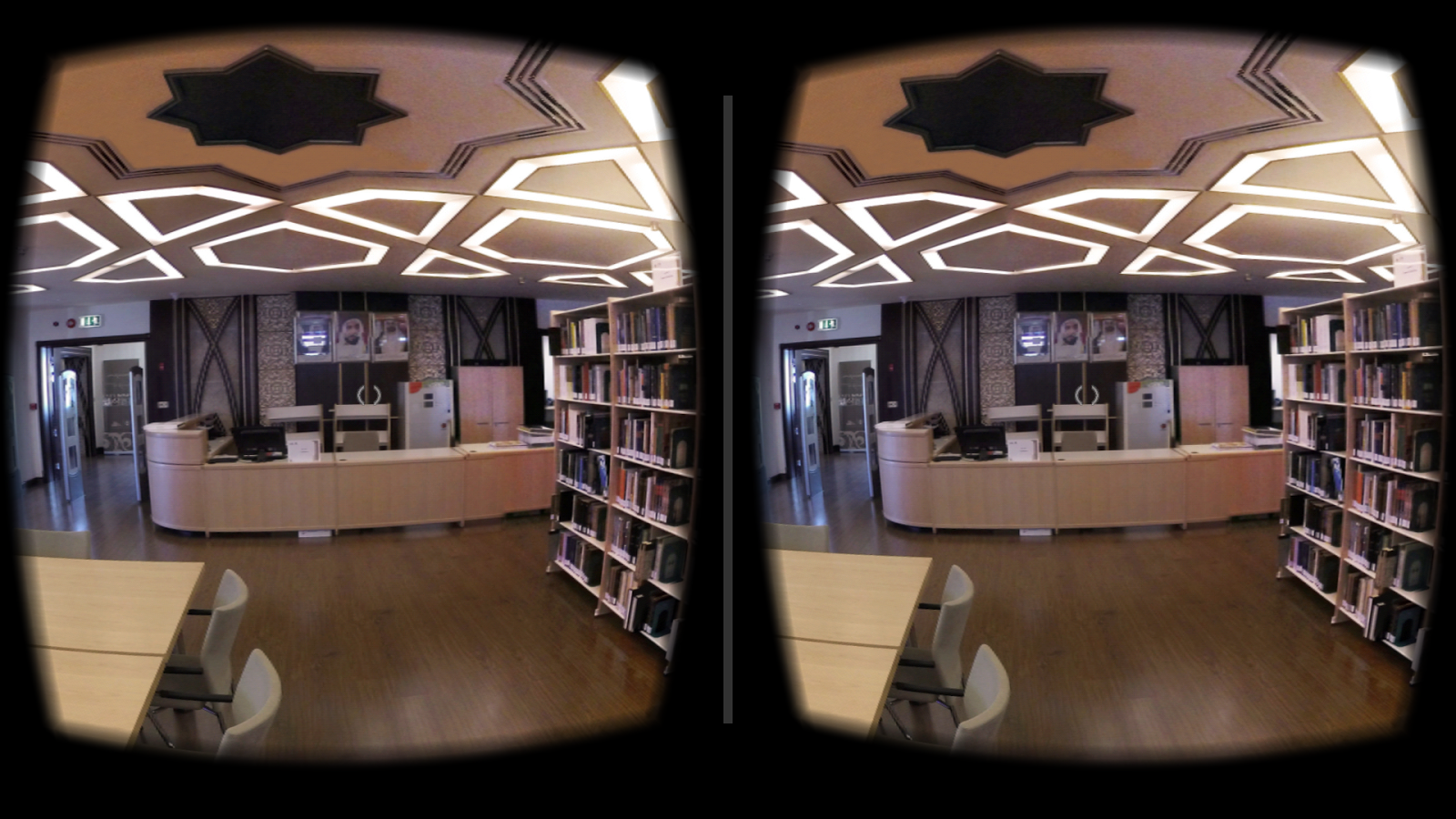 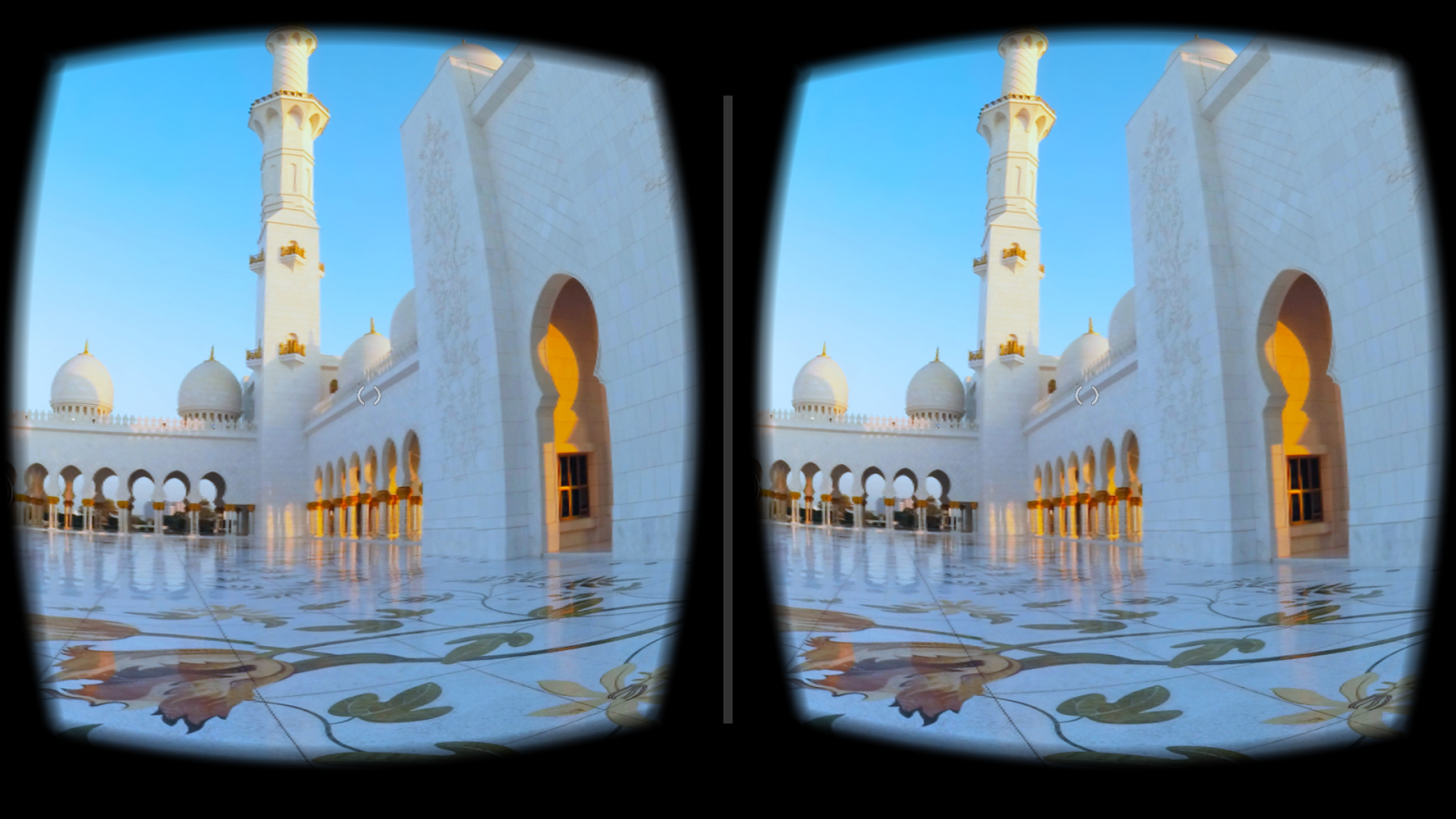 Immerse yourself in a 360 degree tour of the UAE from anywhere in the world, without actually being there. The UAE VR app has been developed in line with the UAE Smart Government, a smart step to provide corporates as well as citizens with various direct public and core services online.

The app lets you experience the country’s cultural heritage and various sights and attraction through your smartphone. Interact with the app using your phone’s gyroscope or any virtual reality headsets such as Google Cardboard, Merlin’s Immersive 3D VR Glasses or Samsung Gear VR etc.

In the first version of the app, you get a grand virtual tour of the Sheikh Zayed Grand Mosque Center, UAE’s biggest mosque.

Features:
• Guided tour with audio commentary in both English & Arabic
• Virtual navigation through the mosque
• Information hotspots
• Exclusive virtual 360 degree tour of the mosque’s library (considered to be UAE’s first inside a mosque)

versions of the app would include more attractions.